3 Hymn Stories to Lift Your Spirits

3 Hymn Stories to Lift Your Spirits 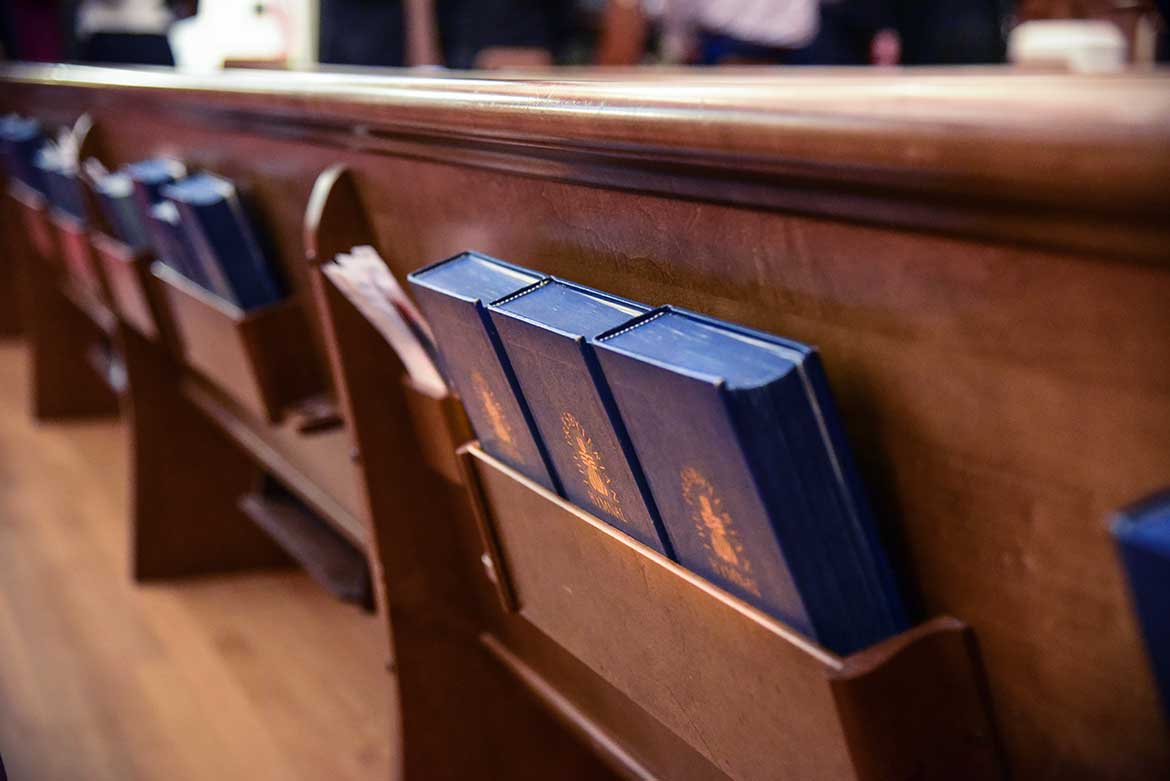 When low of spirits, I find “hymn therapy” a great way of treating what ails me. Humming, singing, or listening to one of a great Christian hymn massages the mind with God-prescribed salve. This isn’t just a psychological lift; it’s a biblical practice for nurturing the soul, as we see in passages like Psalm 13, where the author begins with the words: “How long must I wrestle with my thoughts?” and ends proclaiming, “I will sing the Lord’s praise, for he has been good to me.” My own appreciation for the hymns has increased as I’ve learned and written about the stories behind them for my series of books Then Sings My Soul and my devotional volume Near to the Heart of God. Here are three of stories to brighten your day.

1. How Great Thou Art. While recovering from a serious mining accident in Oklahoma, Vernon Spencer began playing music at a local bar called the Bucket of Blood. He enjoyed the work so much he hopped on a train to Hollywood in 1931, hoping to make it big. Tim Spencer became his stage name, and he joined Roy Rogers and the Sons of the Pioneers to become one of the most popular groups in America. Tim married to a Christian woman named Velma, who prayed earnestly for him, especially while he was on the road. He needed all the prayer he could get, for his lifestyle was epitomized by the title of one of his hits: “Cigarettes, Whiskey, and Wild Wild Women.” Then one day in a hotel in Hazelton, Pennsylvania, Tim opened a letter from his wife. Included was a verse of Scripture. Picking up a nearby Gideon Bible, Tim read the passage and realized he needed a change in his life. In prayer he yielded his life to the Lordship of Christ. Tim Spencer later established a Gospel Music publishing company, Manna Music, and a few years later his college-age son, Hal, brought him a song from a student missionary conference. Tim contacted the author of the words, Stuart Hine, and published the song. It became one of the most beloved hymns of the twentieth century. And that’s how the author of “Cigarettes, Whiskey, and Wild Wild Women” became the publisher who helped introduce the world to “How Great Thou Art.”

2. All Creatures of our God and King. I love this hymn so much I traveled to Italy to visit the garden in Assisi where it was likely written. St. Francis was born in 1182 in central Italy, son of a rich merchant. After a scanty education, Francis joined the army and was captured in war. He came to Christ shortly after his release, renounced his wealth, and began traveling about the countryside, preaching the gospel, living simply, seeking to make Christ real to everyone he met. Francis loved nature, and many stories spotlight his interaction with animals. He reportedly once preached a little sermon to the birds, saying something like this: “My brother and sister birds, you should praise your Creator and always love Him. He gave you feathers for clothes, wings to fly, and all other things you need. It is God who made your home in thin, pure air.” That understanding of nature is reflected in Francis’ hymn, which in its original form—“Cantico di fratre sole” or “Song of Brother Sun”-was composed just before his death in 1225. Like Psalm 148, it exhorts all creation to worship God: The sun and moon, all the birds, all the clouds, all men and women of tender heart, all creatures of our God and King. (Though written in 1225, an English version didn’t appear until 1919, when Rev. William H. Draper refashioned it as the hymn, “All Creatures of our God and King,” for a children’s worship festival in Leeds, England).

3. Amazing Grace. John Newton’s earliest memories were of his godly mother who, despite fragile health, devoted herself to nurturing his soul. At her knee he memorized Bible passages and hymns. Though she died when he was about seven, he later recalled her tearful prayers for him. After her death, John alternated between boarding school and the high seas. Pressed into service with the British Navy, he deserted, was captured and flogged. More voyages, dangers, toils, and snares followed. It was a life unrivaled in fiction, as he eventually became the slave of a slave in Africa. Then on the night of March 9, 1748, John, 23, was jolted awake aboard ship by a brutal storm. In great peril, he cried to the Lord and began a slow spiritual journey that eventually transformed his life. The next several years were ones of slow, halting progress; but in the end John Newton became one of the most powerful evangelical preachers in British history, a powerful foe of slavery and the slave trade, and the author of hundreds of hymns. “Amazing Grace” is his hymn of testimony, originally written to accompany a New Year’s Day sermon Newton preached on January 1, 1773, from the text 1 Chronicles 17:16-17. “I once was lost,” he said, “but now am found; was blind but now I see.”

Hymns are distillations of the richest truths of God, versified, emotionalized, set to music, and released in the mind and from the mouth. They’re miniature Bible studies that lead us effortlessly to worship, testimony, exhortation, prayer, and praise. They’re bursts of devotional richness with rhyme and rhythm. They clear our minds, soothe our nerves, verbalize our worship, summarize our faith, and sing our great Redeemer’s praise. Everyone should have a hymnbook on their desk and a song of praise in their hearts. Lots of good music will improve our moods, but the great hymns of the faith will fill our hearts with the truths of God and lift our spirits upward in praise.