Why Song And Dance Are Essential For Children’s Development

Why Song And Dance Are Essential For Children’s Development 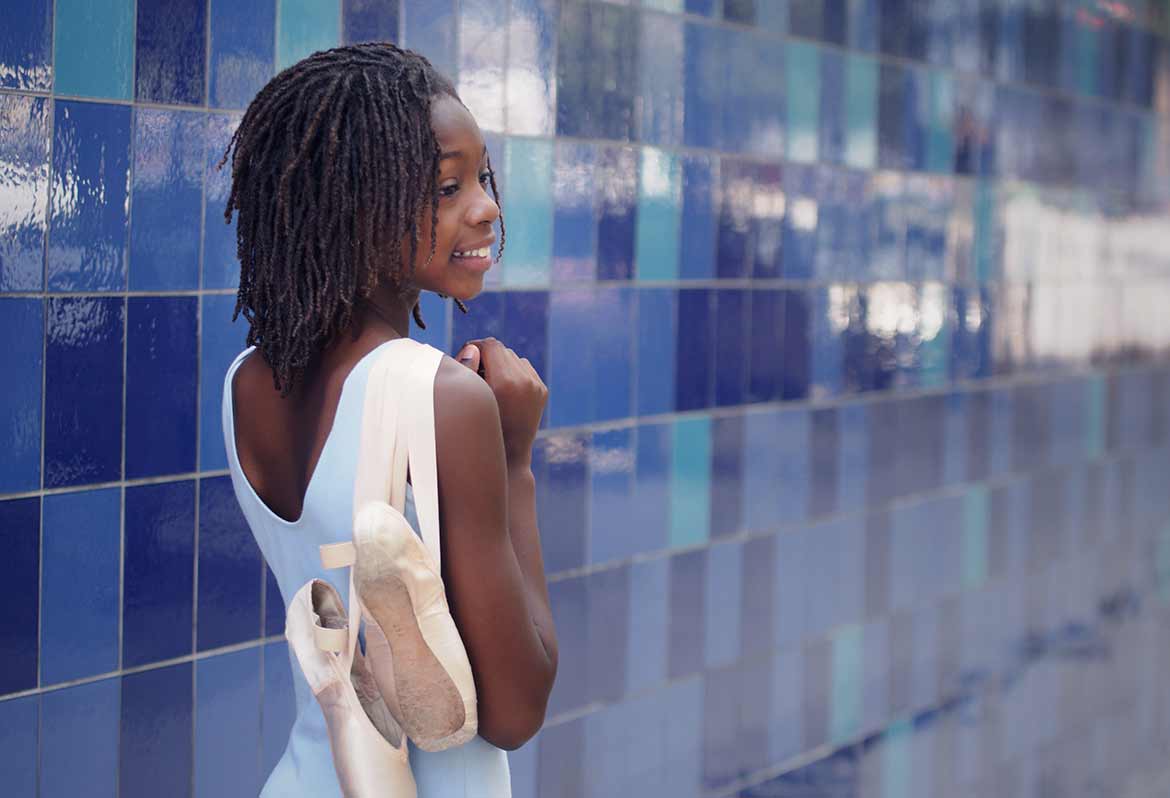 How do children benefit from music and dance? Lin Marsh, a singing leader with the British Council’s World Voice programme, explains.

Many people today are better equipped than ever before to deal with life’s challenges and difficulties. We live longer, enjoy more leisure time, and have access to the world’s knowledge at the touch of a button.

But children are spending less time playing physically, mixing with different generations, creating imaginary games, and interacting with parents. Many are becoming socially isolated because their leisure time is spent in front of a computer or television. They are losing the ability to empathise, to communicate and to read emotional language.

What, then, of their ability to sing, dance and let their imaginations soar?

A baby in the womb lives to the rhythm of its mother’s heartbeat. It hears and feels the sound and emotion of its mother’s voice. When a baby is born, it creates its first sound with its first instrument – the voice. For several weeks, the voice is only used to demand milk, but gradually the baby discovers its own sounds and begins to experiment, play and compose.

By four months, a baby can recognise facial expressions and interpret emotions. Laughter begins soon after, and then much of the world is encountered through play and sound. By six months, babies recognise and respond to songs with movement, using toys to shake, rattle and bang.

As children, we use our voice and other instruments to express feelings, but they also serve important learning functions – they teach us pattern, pulse, rhyme and structure, without the complication of language; they teach us the way humans bond and express emotion; they give us pleasure and encourage imagination and story-telling.

Singing has many surprising benefits for children

The meaning of music or dance is not dependent on language. Our first response to music is through the movement of the body. Babies create their own choreography (in the womb, they are practising stretching, kicking and hitting movements) and small children become totally absorbed in the physical sensation of movement.

Singing is also an aerobic exercise that improves the efficiency of the cardio-vascular system, increasing the oxygenation of the blood and improving alertness. It is linked to stress reduction, longevity and general health. Improving airflow in the upper respiratory tract impedes the bacteria that can cause colds and flu.

I have observed that singing together improves children’s behaviour. It helps them bond – whatever the song or language. They can express their feelings of joy or excitement, of being scared or proud. Musical activity involves many different parts of the brain, so singing (which involves music and language) helps develop these areas, as neurological studies from the UK, Germany and the US have found.

The importance of movement and dance

I have heard teachers telling small children to ‘sit still and listen’ to a piece of music. I believe this is an impossible demand, and an undesirable one too. Watching children listen to music is a crucial part of assessing their development, and we would hope at such times to see a foot keeping time or hands dancing or sometimes a look of quiet wonder.

Through dance, children develop spatial awareness, become less clumsy and pay more attention to others sharing their space. Children struggling with language can express their feelings with immediacy through dance and movement.

Preparing children for the 21st century

By communicating freely with the voice, face, and body, children learn to express ideas with confidence, empathise with others from different cultures and backgrounds, and feel at home in their own skin. Song, music and dance can help children become more imaginative, self-aware and collaborative global citizens.