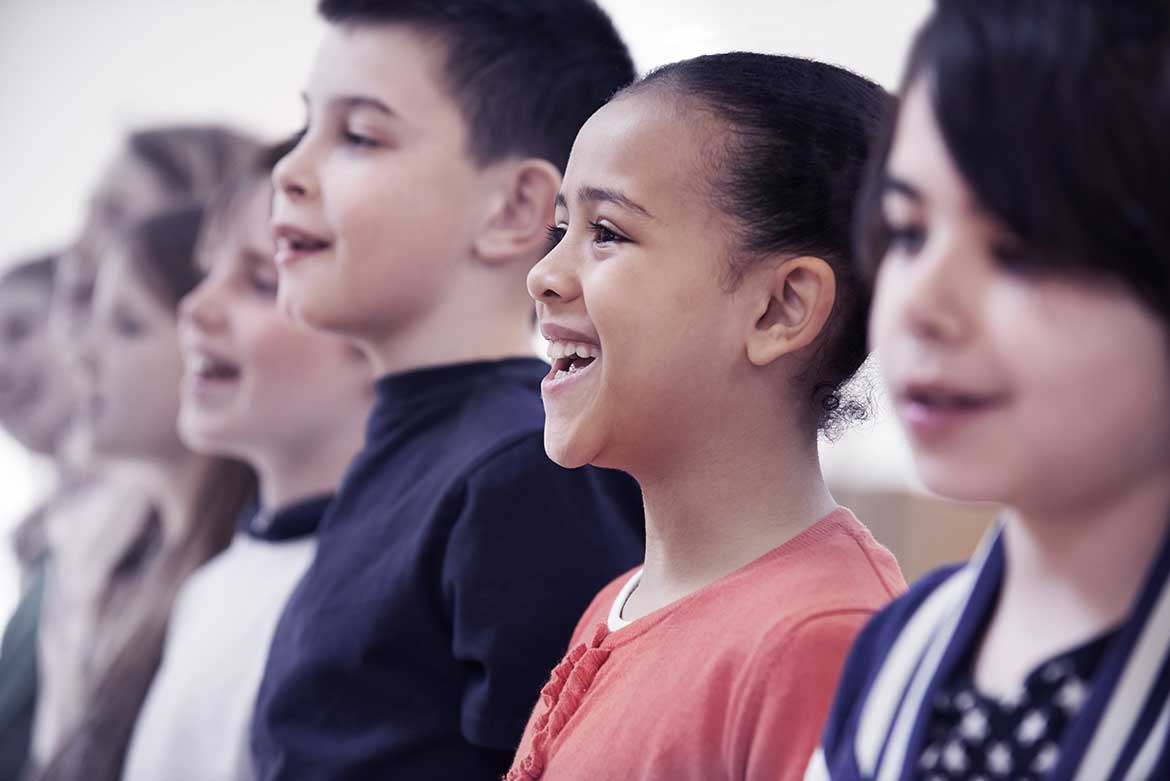 On any given day, in towns both large and small, choruses across the country present hundreds of beautiful concerts. While audiences and choral singers alike have long understood the intrinsic value of choral music, the 2009 Chorus Impact Study commissioned by Chorus America also show us that choral participation cultivates positive attributes in singers, which in turn, benefits communities.

1. First, an estimated 42.6 million people in the U.S. sing in more than 270,000 choruses today—that’s far more than participate in any other performing art.

2. People who sing in choruses demonstrate characteristics that make them remarkably good citizens.

3. The 2009 study also explicitly examined the effects that choral singing has on childhood development.

4. There is a troubling decline in choral singing opportunities for children.

–Excerpted from Chorus America and VocalEssence