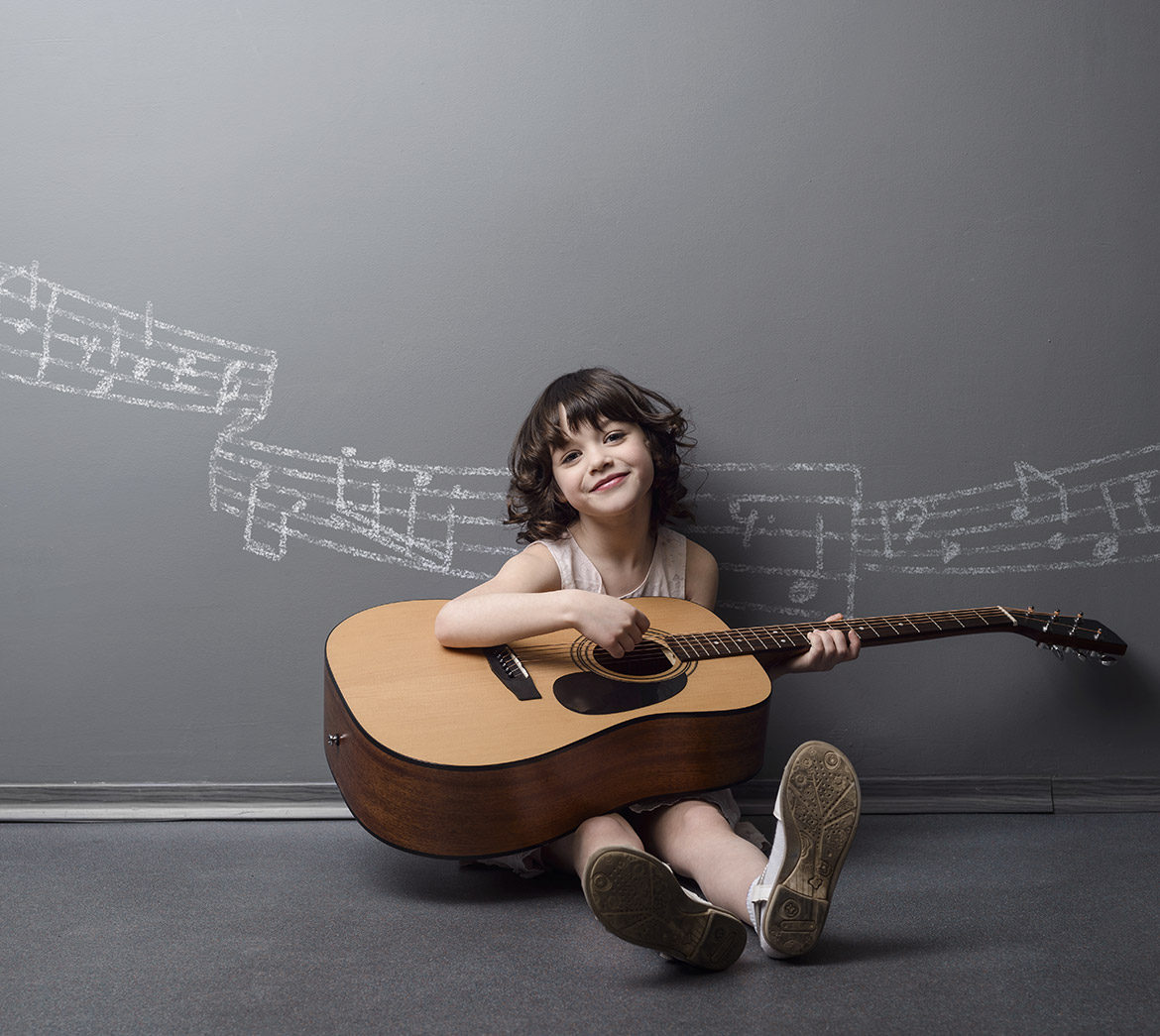 Musical training before age 7 can benefit brain function for a lifespan.

Neuroscientists are discovering multiple ways that musical training improves the function and connectivity of different brain regions. Musical training increases brain volume and strengthens communication between brain areas. Playing an instrument changes how the brain interprets and integrates a wide range of sensory information, especially for those who start before age 7. These findings were presented at the Neuroscience 2013 conference in San Diego.

In a press briefing on November 11, 2013 Gottfried Schlaug, MD, PhD—who is an expert on music, neuroimaging and brain plasticity from Harvard Medical School—summarized the new research from three different presentations at the conference. These insights suggest potential new roles for musical training including fostering plasticity in the brain; have strong implications for using musical training as a tool in education; and for treating a range of learning disabilities.

Playing a musical instrument can cause fundamental changes in a young person’s brain, shaping both how it functions and how it is physically structured, researchers say. “Listening to and making music is not only an auditory experience, but it is a multisensory and motor experience. Making music over a long period of time can change brain function and brain structure,” Schlaug said.

“Music might provide an alternative access into a broken or dysfunctional system within the brain,” said Schlaug. Adding, “Music has the unique ability to go through alternative channels and connect different sections of the brain.”

Three New Studies on the Brain Benefits of Musical Training

Since musicians have to simultaneously work their instrument, read sheet music and listen to the tones they produce, the researchers predicted that they would be better at differentiating sound from touch. Their hypothesis was correct. Non-musicians fell for the perceptual illusion, but musicians did not, according to researcher Julie Roy from the University of Montreal. “Musicians are able to ignore the auditory stimuli and only report what they are feeling,” Roy said, adding “that this is solid evidence of an improved ability to process information from more than one sense at the same time.”

The second study involved brain scans of 48 adults aged between 19 and 21, who had at least a year of musical training while growing up. The researchers discovered that brain regions related to hearing and self-awareness appeared to be larger in people who began taking music lessons before age 7.

These findings seem to indicate that musical training can have a huge impact on the developing brain, since brain maturation tends to peak around age 7, said lead researcher Yunxin Wang, of the State Key Laboratory of Cognitive Neuroscience and Learning at Beijing Normal University. Specifically, these areas tended to have more gray matter leading to a thicker cortex, which is the outer layer of the cerebrum.

The third study found that brain circuitry can be reshaped by musical training through neuroplasticity. For the study, Swedish researchers analysed brain function of 39 pianists who were asked to play a special 12-key piano keyboard while having their brain scanned in an MRI. Ana Pinho, the lead author of the study from the Karolinska Institute in Stockholm, reported that systematic training actually helped improve brain areas related to music improvisation. The ability to improvise improved brain connectivity resulting in less dependence on working memory.

“Pianists who were more experienced in jazz improvisation showed higher connectivity between three major regions of the brain’s frontal lobe while they improvised some music,” said Pinho. “At the same time, they showed less activity in brain regions associated with executive functions such as planning and organizing, which could mean that trained improvisers are able to generate music with little conscious attention or thought,” Pinho said.

The findings presented at the conference are backed by multiple previous studies. In particular, a January 2013 study titled “Early Musical Training and White-Matter Plasticity in the Corpus Callosum: Evidence for a Sensitive Period” published in the Journal of Neuroscience earlier this year reported that musical training before age 7 helped brain development. Children who started taking music lessons early had better connections across the corpus callosum which connects the left and right hemispheres of the cerebrum.

A variety of studies have suggested that early training might be related to greater amounts of white matter in the corpus callosum. This study compared white-matter organization using diffusion tensor imaging in early- and late-trained musicians matched for years of training and experience.

The researchers found that early-trained musicians had greater connectivity across the corpus callosum. Musical training and practice at a young age improved due to the sensorimotor synchronization required to play an instrument. They concluded that training before the age of 7 years results in changes in white-matter connectivity that may serve as a solid scaffolding upon which ongoing experience can maintain a well-connected brain infrastructure into adulthood.

Some of the brain changes that occur with extensive musical training are reflected in improved automation of task—much as one would recite a multiplication table—and the acquisition of highly specific sensorimotor and cognitive skills required for various aspects of musical expertise.

“Playing a musical instrument is a multi-sensory and motor experience that creates emotions and motions—from finger tapping to dancing—and engages pleasure and reward systems in the brain. It has the potential to change brain function and structure when done over a long period of time,” according to Gottfried Schlaug. “As today’s findings show, intense musical training generates new processes within the brain, at different stages of life, and with a range of impacts on creativity, cognition, and learning,” he concludes.

“All these findings ultimately could lead to improved therapies for people with brain injuries or learning disabilities,” Schlaug said. Adding, “Music might provide an alternative access into a broken or dysfunctional system within the brain. Music has the unique ability to go through alternative channels and connect different sections of the brain.”